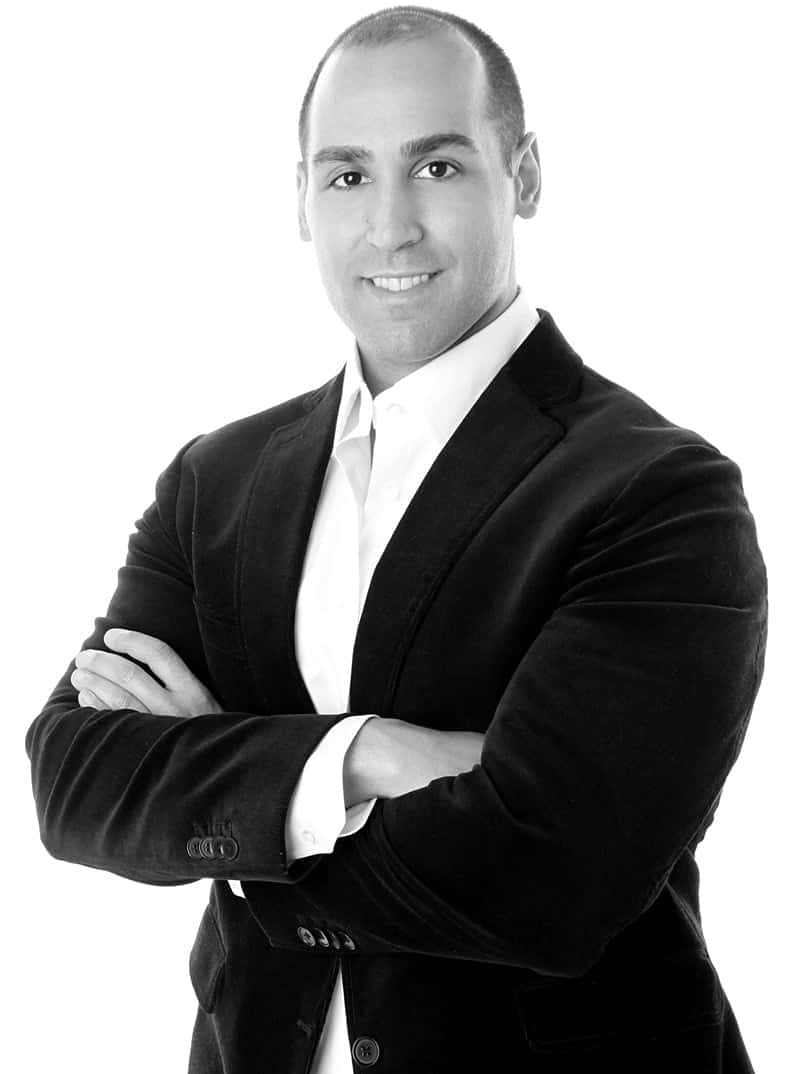 Bassam holds both a civil law degree (LL.L.) and a Juris Doctor from the University of Ottawa, as well as a Master of Laws (LL.M.) in international criminal law. He completed his articles of clerkship at the Federal Court, and was called to the Bar of Ontario in 2012. Prior to law school, Bassam obtained an Honours B.Sc. with specialization in Biochemistry and a Minor in Psychology.

Since his call to the Bar, Bassam has practiced in the areas of immigration and refugee law, criminal defence, and public and administrative law. He regularly represents clients before all levels of court and various administrative boards and tribunals.

Bassam has a particular interest in international criminal law and international refugee law, having attended The Hague Academy of International Law and completed an internship with the Office of the Prosecutor at the Special Tribunal for Lebanon, the first international criminal tribunal set up to deal with the crime of terrorism. Bassam was also awarded the Lieutenant-General The Honourable Roméo A. Dallaire Scholarship in Humanitarian Law (2011).

Bassam is fluent in English, French, and Arabic. 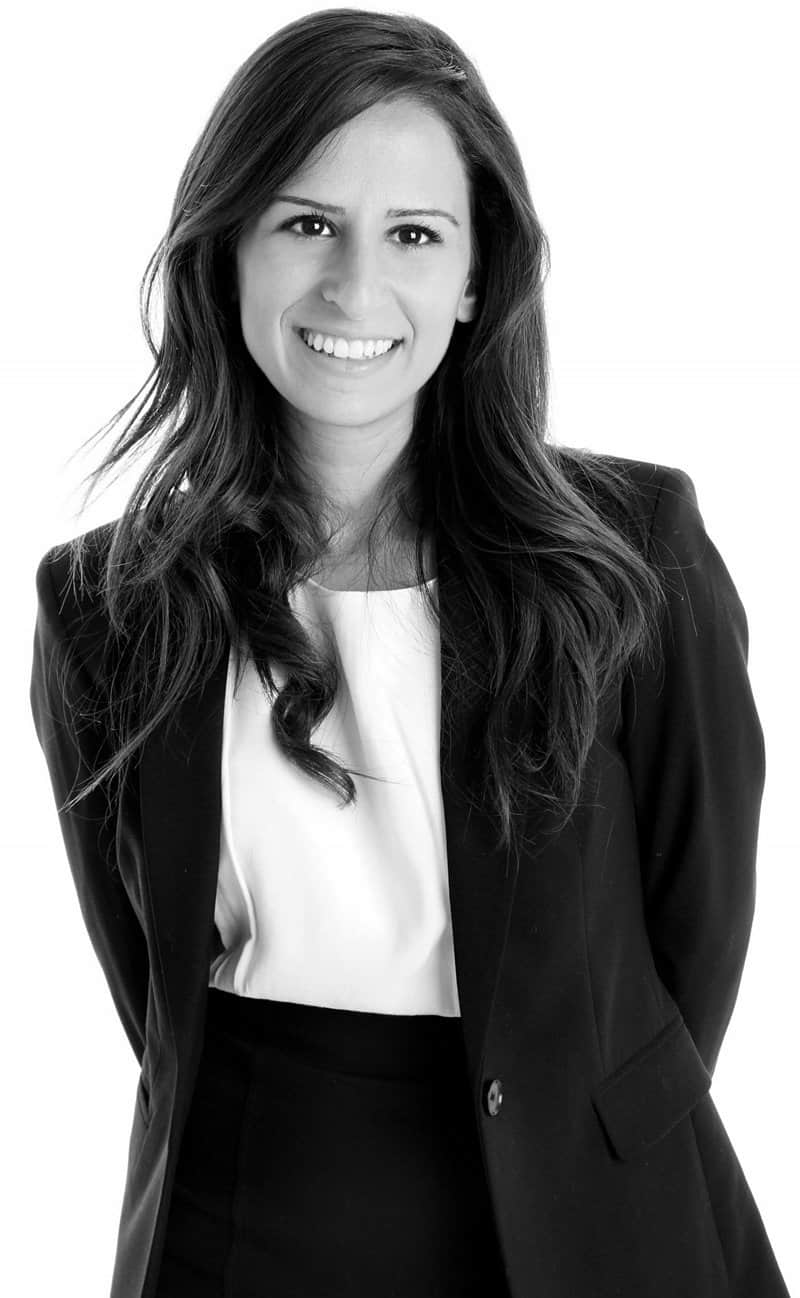 Nataly is a member of the Law Society of Upper Canada. A graduate of the National Program, she obtained her Juris Doctor and civil law degree from the University of Ottawa.

Prior to joining Azzi Law, Nataly worked for the Government of Canada for several years and served as a Law Clerk to the Honourable Justice Sean J. Harrington at the Federal Court where she worked on a broad range of immigration and refugee issues.

Nataly’s practice is focused on administrative law, and immigration and refugee law, with a particular interest in business immigration. She is also actively involved in the community, doing legal pro bono work for various organizations.

She is fluent in English, French and Arabic, and currently studying Mandarin Chinese.

At the University of Ottawa, Christian worked with Pro Bono Students Canada at the National Council of Canadian Muslims, completed a community law internship with the Fédération de la jeunesse franco-ontarienne, and assisted senior counsel with various legal matters.

Christian’s practice is primarily focused on immigration and refugee law; however, he also possesses an interest in civil litigation.

He is fluent in English, French and Arabic.

To schedule a consultation, please contact us by email or telephone.